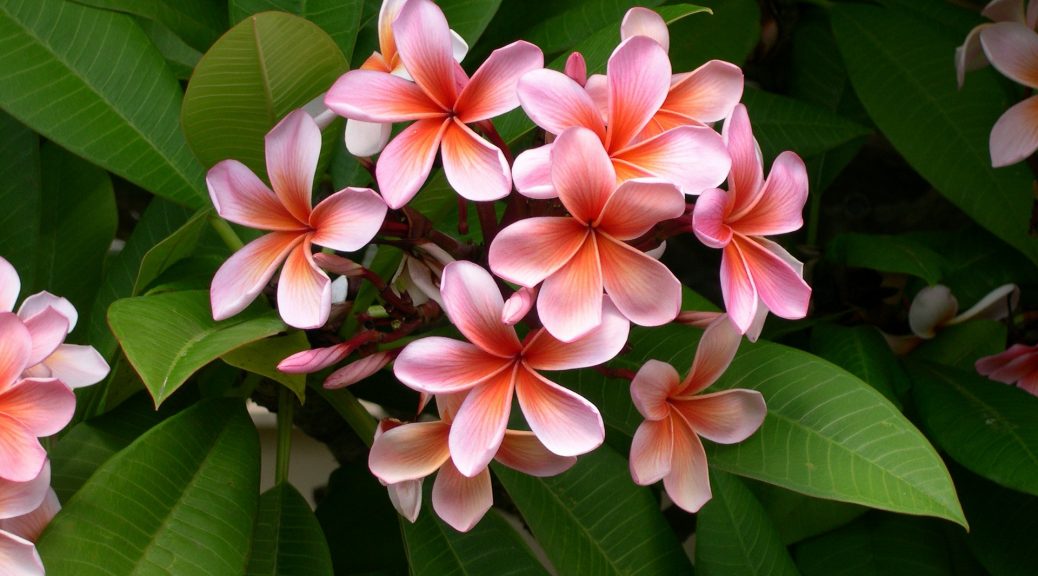 Reflecting on the 2018 Stories of Life year, we have a lot to thank Ester for. She contributed three things to our anthology:

Anyway, back to Ester. We wrote to her last year to ask for photos she might like to share, or a backstory. This is how she replied:

Three Dummies in a Dinghy

The two stories I entered into Stories of Life this year really are as different as chalk and cheese. You’d think they were penned by two different people, although of course the subject matter of each required a different style and pace of writing.

Without realising it, I had kind of given my testimony- a before and after snapshot of myself. I am vague about dates during that period of my life because, frankly, I lived a bit of a crazy existence! I do know, however, that Three Dummies took place about a year before I came to the Lord. It was one incident in a chain of events that got me exactly where God wanted me- like an unwitting piece in a really cleverly-played chess game.

I have photos from this stay, but none that I really care to show! (me wearing skimpy clothes with a gun on my hip is not a good look for someone who is now a primary school teacher)

On that Rockhampton road trip (that turned into an extended stay due to the flood), I had a few hard reality checks that told me that it was time to get my act together- God was pulling on my heart.

While trapped by the flood, I stumbled upon an article for a fashion design course in Brisbane for $99 over just three weeks, so I planned to get to Brisbane to do it. Through a series of equally crazy experiences involving hitchhiking and even a yacht (!!!) I finally got down to Brisbane only to discover that it was a misprint. The course was actually $990 and went for nine weeks! Plus by then I had only five dollars left. Thankfully, someone handed me the number of a lovely Christian woman who took in street kids and she took me in. I also got my first job in Fortitude Valley, and almost all my work mates decided to start going to church as well (since when does that happen?) So, I was the victim of a setup- God’s a great strategist!

Under the Frangipani Tree

I came to the Lord a very messed up, hurting girl. The moment I was saved, though, I (a little naively) thought “oh great! Everything’s going to be fine now!” I started going to a youth group with a lot of other young people my age but really feeling like I was from another planet- our experiences of life were so different and I felt like I was so much older than them in experience but so much younger in readiness to face life. Two by two they paired up into smug, neat little Christian couples, while I felt like the one every boy’s mother had warned them about! I jumped into the first possibility of a Christian boyfriend I found and predictably found myself in an abusive relationship that confirmed my sense of worthlessness. That was the backdrop for this story. Where I worked, which park it was in, are irrelevant really- It was just a moment that God reached out to me to show me that HE treasured me. It wasn’t a moment of instant change. Healing took years. It’s something I have never shared until now, frankly because it risks sounding pitiful and a little too imaginative. But it’s mine.

It so happens that Ester and is collaborating on an exciting book project with another Stories of Life alumni, Megan Higginson. They’re about to release Raymund the Fear Monster. We wish you well, Ester and Megan. We can’t wait to meet Raymund, not so sure about the Fear Monster.

Like these stories? Why not grab a copy of Three Dummies in a Dinghy or head over to our 2016 and 2017 archives to listen to more Stories of Life.

Could your story be in our 2019 anthology? We hope so. Check out our writing resources and do send us your true story of faith and testimony by 31 July 2019.

Copies of the 2019 Stories of Life anthology, Papa's Shoes, now available in Koorong and online.

We use cookies to ensure that we give you the best experience on our website. If you continue to use this site we will assume that you are happy with it.OK